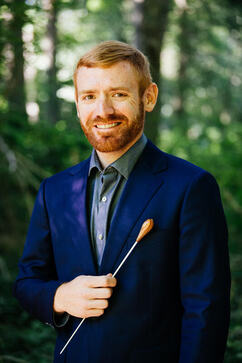 Adam Shekleton was born in Killingly, CT, and currently resides in MA as the Director of Bands at Westford Academy.  There he teaches multiple performing ensembles and elective music courses.